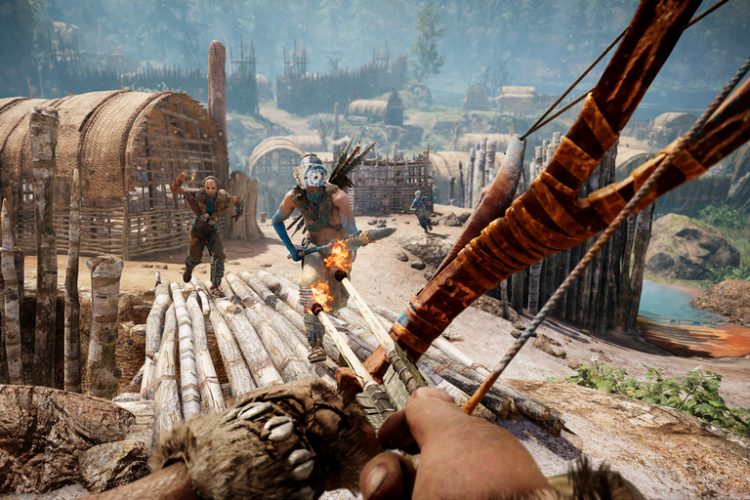 Posted on 22nd February, by Hatfield in Archery 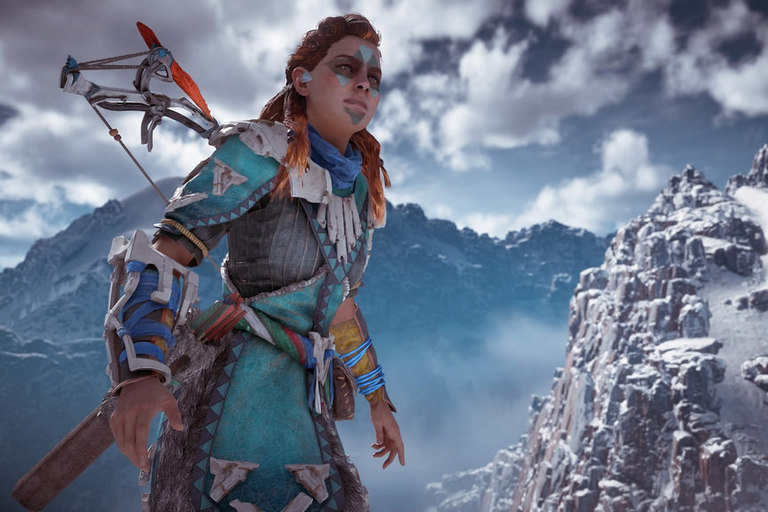 Horizon Zero Dawn is one of the best archery video game for PlayStation 4. It was released in 2017 and is yet the third most selling PlayStation 4 video game.
The game has already gone miles and has claimed a number of awards including Game Of The Year 2017 crown.

Welcome to the world of ‘Horizon’ with this stunning video game.
The Horizon Zero Dawn brings the player in a world full of natural beauty. The atmosphere is artistic, making the game feel like happening in the real world.
The Horizon Zero Dawn leaves you in a world taken over by mechanical dinosaurs, while the human society is crumbled. The mechanical creatures keep destroying the rest.
The goal is to protect the world from those horrible and destructive machines.
The character named, “Aloy” tries to save the beautiful world.

Most of the people who played this game loved the environment. The heroic character, “Aloy” gathered the attention of millions of gamers.
People also said that the graphics are outstanding while some said that the game is very balanced and is fun playing. 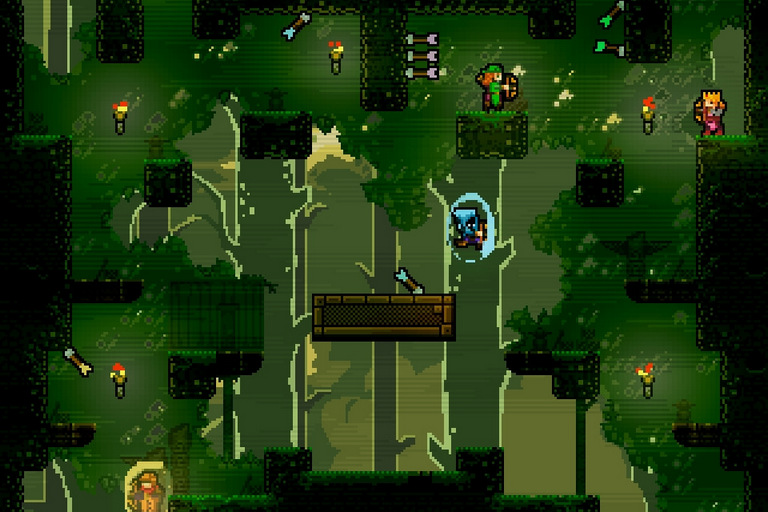 Towerfall is an action game based on archery.
The game leaves you in a kingdom, where there are monsters who want to destroy everything. The king of the kingdom has gone insane.
The players have to control 4 archers in a battle royale format. The archers will try to save the kingdom from the monsters.
The Towerfall video game is full of action.

Many archers consider Towerfall to be fantastic virtual fun for any archery enthusiast. In fact, it’s pretty much an ‘archery party’ in a way. 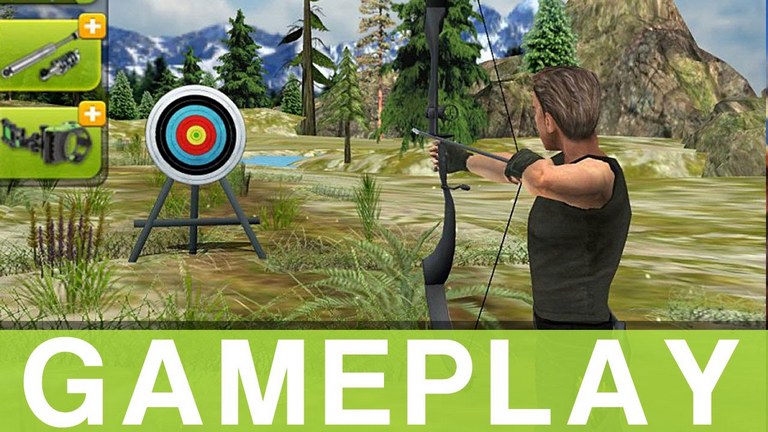 The Archery Master 3D is another action and shooting game that is available for PC and Android.

Explore the realistic archery shooting game with Archery Master 3D. This game challenges your archery skills with hard levels to go.
Every perfect shoot in the Archery Master 3D awards you with coins with which you can buy new arrows and bows. This game is really fun while playing.
If you think you are really good at archery, you can shoot your targets from a distance to earn more points and coins.

The Archery Master 3D comes with high-quality graphics, the 2D simulation is really good.
It is easy to play with simple controls. 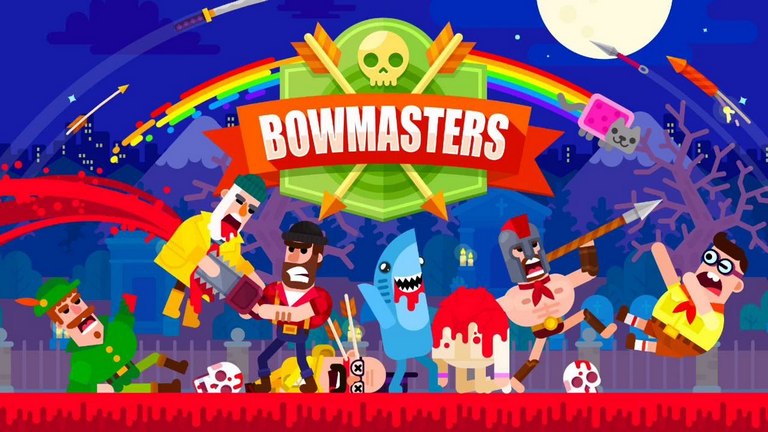 Bowmasters is one of the famous archery video games and is yet available on 3 platforms including, Android, iOS, Microsoft Windows.

Coming in the list of most widely played aim and shoot games, the Bowmasters provides the player 31 different weapons to shoot your targets including different bows.
The game appreciates your skills by offering points and coins. Multiplayer allows you to have online duels with your friends. Endless fun awaits you.

The Bowmasters comes with the much-anticipated feature of multiplayer in the archery video games. You can play the game Online PVP Mode on Android.
The game has a lot to explore with 30 characters and 31 weapons at a single platform. GO! 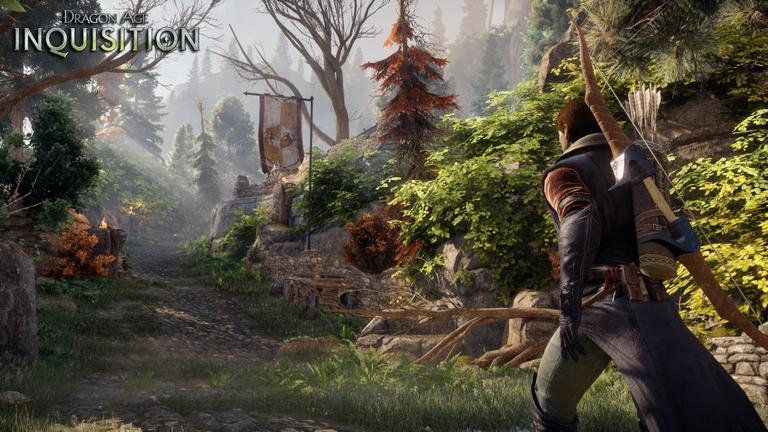 Dragon Age Inquisition is an action role-playing game that has gained popularity among gamers all over the world.
The game has claimed different awards including The Game Of The Year 2014, and The Best Role Playing Game, 2014.
The game is available for Microsoft Windows, PS3, PS4, Xbox 360, Xbox One, Nintendo Switch, iOS, and Android.

The Dragon Age Inquisition brings the player in the continent of Thedas to settle a civil disorder. The game also includes a challenge to kill the monsters that come from the “Breach”, where the breach is a strange tear in the sky.
Dragon Age: Inquisition is a sequel to Dragon Age: Origins and Dragon Age: ll.

The game comes with both singleplayer and multiplayer mode. It possesses excellent graphics and simulations. 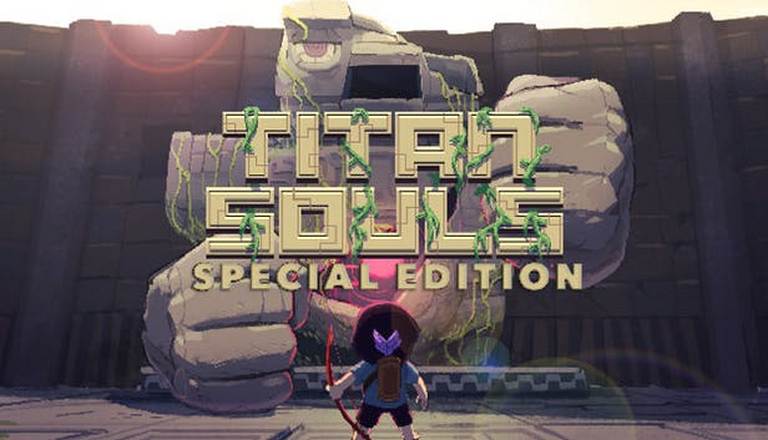 Titan Souls is a famous action game which includes a bow and an arrow as the only weapon that the player has.
The gamer has to fight the Titans with only a single weapon and that is a bow, the gamers take this as a challenging part.
The only arrow can be gathered back once shot, but you need to be an experienced archer and a good gamer to play such a hard game.

The game rose to fame due to its challenging levels. But some are concerned with graphics and didn’t find the graphics very good. 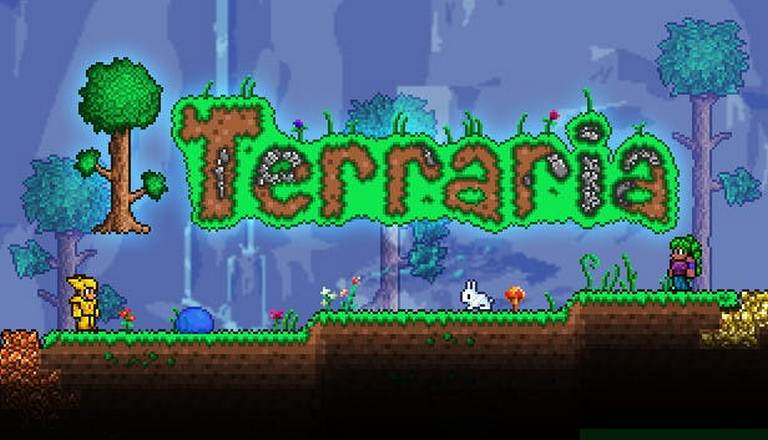 Terraria is one of the best most widely played action games. It is an action-adventure 2D sandbox game available for a wide range of platforms including, PS4, PS3, Xbox 360, Microsoft Windows, Nintendo 3DS, Xbox One, iOS, and Android.

The game intends the player to have different encounter and kill slimes, zombies, and skeletons. Although, the game starts when the player possesses only an axe, a sword, and a pickaxe but different other weapons can be found as the game proceeds and levels go up.

The Terraria has a lot to explore plus and it’s adventurous style makes it one of the most widely played action games in the world. 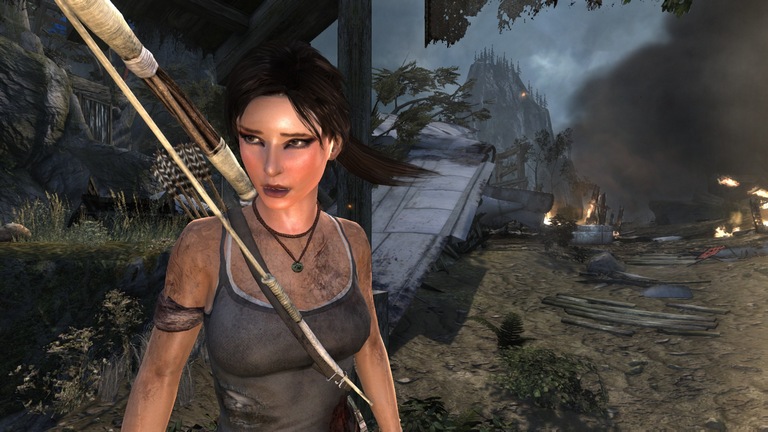 The game Tomb Raider 2013 leaves the player (Lara Croft) with some other characters (her friends) on an island in the lost kingdom of Yamatai when the tomb gets shipwrecked. After that, she finds herself alone in a strange liar and then luckily, finds the way out.
Lara gets to find a two-way radio, a bow and some arrows as the only weapon.
She goes to find her friends where she faces a lot of challenges.

The gamers loved this game because there is a lot to explore. It is hard to play, but the tomb’s skill levels can be increased by performing different kinds of stunts.
The archers loved the game for the better archer experience it comes with. 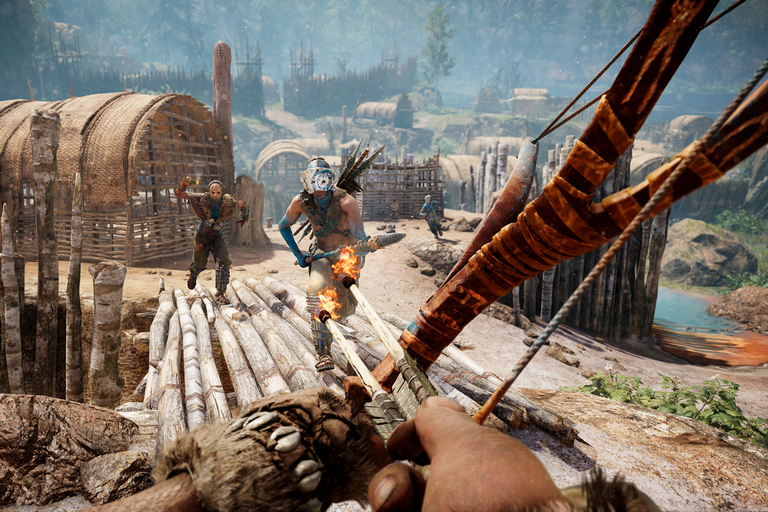 FarCry Primal is a first-person action-adventure video game that can be played on Microsoft Windows, Xbox One and PlayStation 4.

The game brings the player in a large and convincing open world environment. The character named, “Takkar” who belongs to a shattered tribe of, “Wenja”.
The goal of the player is to help Takkar in establishing his bloodline as the most commanding tribe of the game’s world.
The game tests the players with challenging combats with the armies of other tribes. However, the player can tame wild animals to use them in combat. The weapons include bows and slings.
Weapons cannot be purchased but the player has to craft them using wood, stones and other materials in the game’s world.

The game has an appealing environment which attracts the gamers. The game’s characters are very well designed. The game is for challenging gamers. 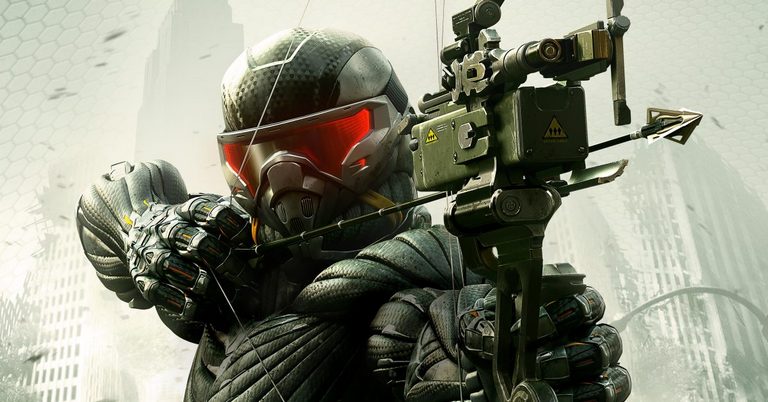 Crysis 3 is a first-person shooter video game. The game is available for PlayStation 3, Xbox 360, and Microsoft Windows.

Crysis 3 comes with excellent graphics and takes the player to a beautiful environment.
The goal is to defeat the Ceph, who are aliens and other creatures in New York City.

Crysis 3 provides a vast range of controls. The player can slide, crouch, sprint, jump, and of course shoot a gun and a compound bow.
Crysis 3 can be played in multiplayer mode. The artificial intelligence of the game is really well developed.

The developers have been bringing archery in shooting video games but not every shooting games gets it right. As an archery enthusiast, you’d want to play a game that makes it feel as closer to the real archery as possible. We hope you’ll find your favorite game from the list and enjoy being an archer in the virtual world.